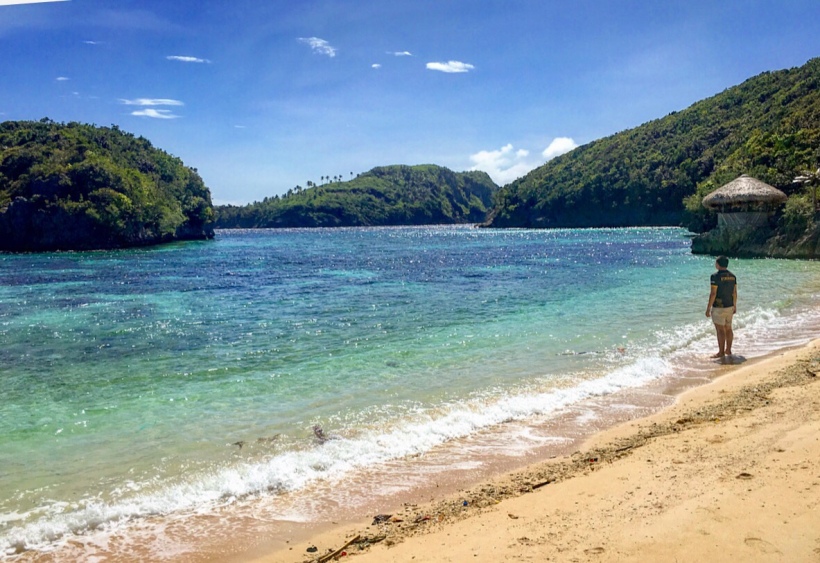 Exploring the different places in Masbate has already been part of my travel check list. From Matnog Sorsogon , I rode a bus going to Bulan, Sorsogon where daily trips are available then to San Jacinto, Ticao Island. Though the island has been featured in several travel platforms but it is totally different when you experience first hand and at the same time, getting to know the culture, food and the people. 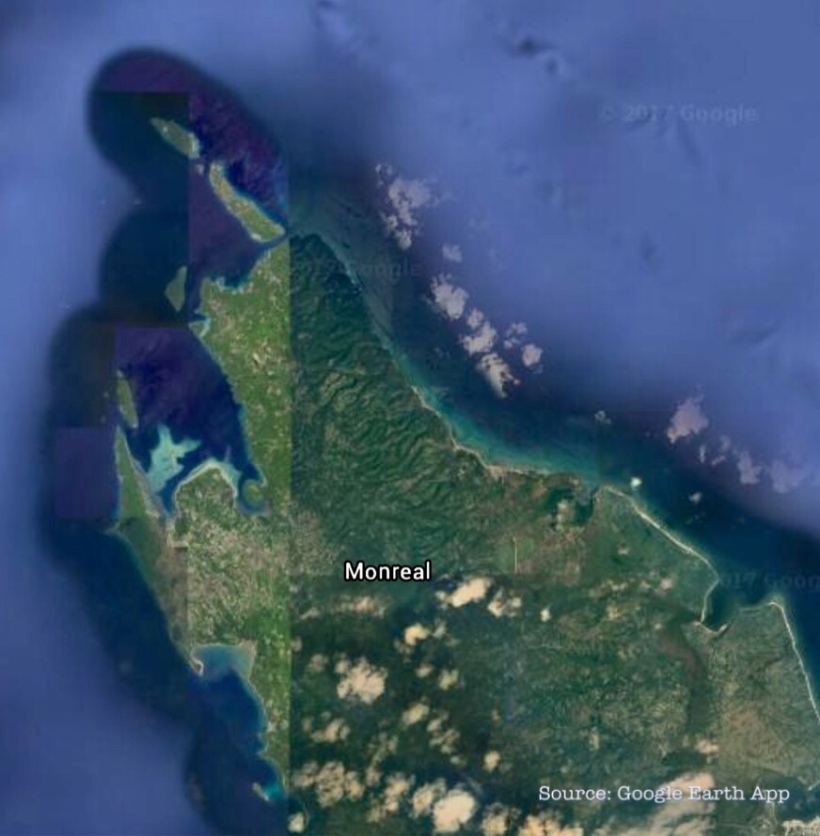 The Municipality of the Monreal is a 4th class municipality in the province of Masbate. It is located at the northern part of Ticao Island below Burias Group of Islands. Monreal is known to be a hub of marine life because of the presence of undisturbed coral foundation. There are also small islands located that the northerly part such as Mababoy Island, San Miguel Island, Paltalban Island, Puro Island and Cagpating Island. These islands are composed with white sand shorelines and blue waters.

How to get to Monreal, Masbate

From Manila, ride a bus from Cubao, Edsa Pasay or Alabang to Pilar Port in Pilar, Sorsogon. The usual travel time is within 10-12 hours with a bus fare of php 800 to php 1000. When you are in Pilar Port, you take a ferry boat to Monreal Port in Ticao Island for about 1.5 hours. The boat fare is php 120 and terminal fee of php15 per head. When you are already in Monreal, you can coordinate with the municipal tourism office for boat rental.

Monreal is part of the Ticao Island with four other major municipalities such as San Jacinto, San Fernando and Batuan. Since Masbate as a region is already rich in marine life, it is expected that its districts also has the same thing. The municipality is known to have magnificent rock formations along the coast of Bagababoy and San Miguel islands. As we navigated from one island to another islands, you can see from boat how amusing their sea beds are. According to the locals, dynamite fishing has been banned in the province in which the corals have started to restore has become a breeding ground for different types of fishes.

Tourism has also played a big part in the municipality’s economic status due to the presence of the rock formations, white sand beaches, clear waters and bountiful marine resources, the locals have started to be engaged as tour guides and boatmen as a temporary source of income. Boat fee ranges from php 2,000 to php 2,500 good for 5 person and a guide fee of php 500.

This nature park is located on the order side of San Miguel Island facing the Bicol Region. When you are in Ticao Island, this is a must visit local destination because of its fine white sands and blue waters. This area is also known as a shark sanctuary wherein visitors are allowed to feed but needed not be underwater.  You will need to pay an entrance fee of php 25 per head and cottage fee of php 100. Children are free of charge.

This island is located in between Monreal mainland adjacent to San Miguel Island where a small community of Masbeteños is residing named as Sitio Mababoy. The island has been inhabited by a small local community with a total population estimated to less than 50 families. Fishing is the main livelihood among the locals. I had a chance to get along with the locals of Sitio Mababoy and took some pictures with them. 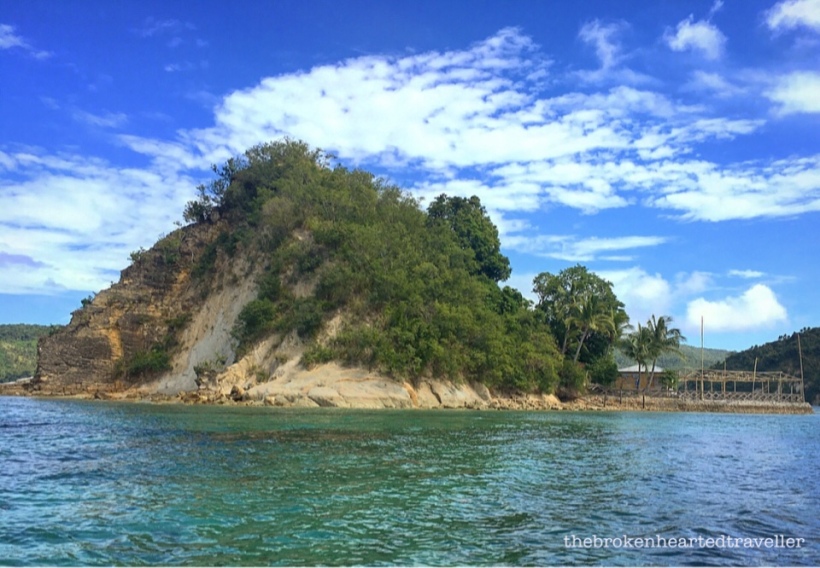 This is Small Island located near Cagpating Island but not inhabited by the locals. A sand bar is formed during low tides. There were small cottages constructed within the island but I am not sure if there are still operational. We stopped over in the island and had lunch. It is advised that during the island hopping, you can to bring food and water because it will take at least a whole day to enjoy each destination.

It was indeed an amazing adventure and to  top it all are the easterly waves which was more exciting. I realized that how fortunate the locals of Monreal because of the wonderful rock formations, crystal clear turquoise waters with white fine sands.

One thought on “Monreal, Masbate”