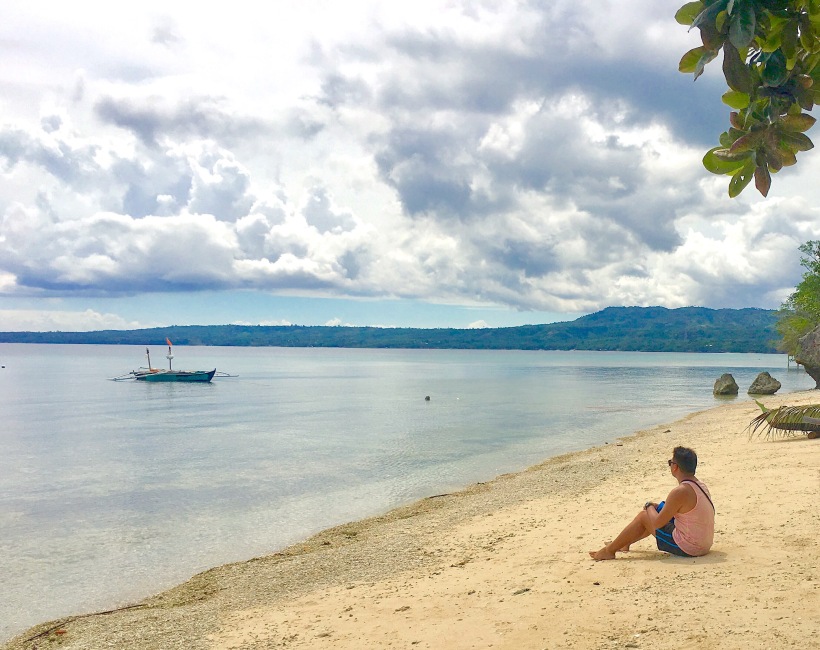 “We sit silently and watch the world around us. This has taken a lifetime to learn. It seems only the old are able to sit next to one another and not say anything and still feel content.”

The first time I visited the island was in 2009 because I wanted to move on from a person who departed unexpectedly. I did visit some white beaches but did not have a chance to tour the entire island.  After 8 years, I came back and  was ready to explored the wonders of the Siquijor. 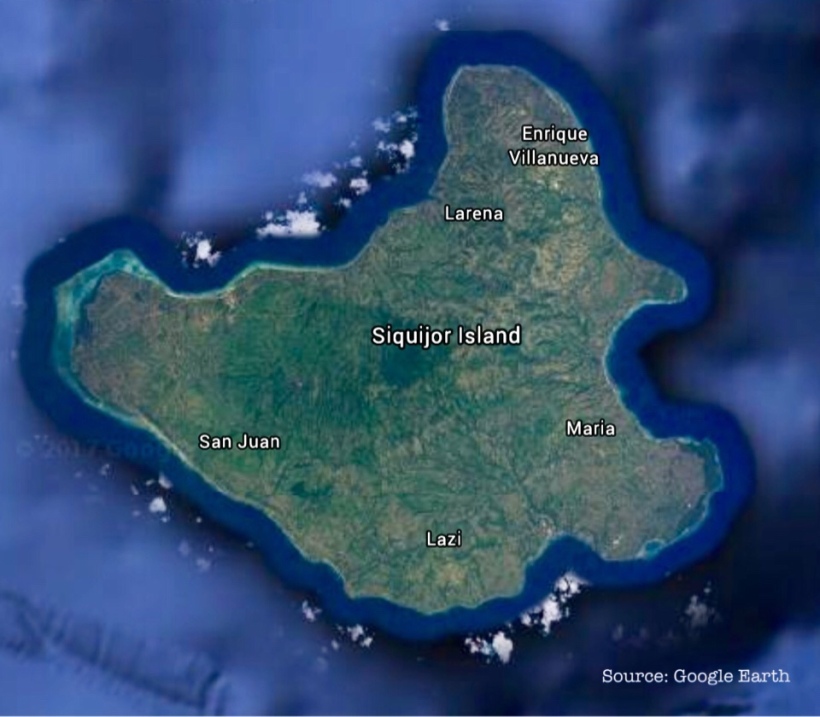 Siquijor is one of the smallest island in the Philippines next to Camiguin and Batanes. Its capital municipality is also named as Siquijor. It is know to be the “The Land of Fire” because according to the locals, when there was still no electricity in the island, there were a lot of fireflies served as their light.

Northwest of the island is Cebu and Negros and northeast is Bohol. There are 6 municipalities comprising the island such as Enrique Villanueva, Larena, Lazi, Maria,  San Juana and its capital Siquijor. 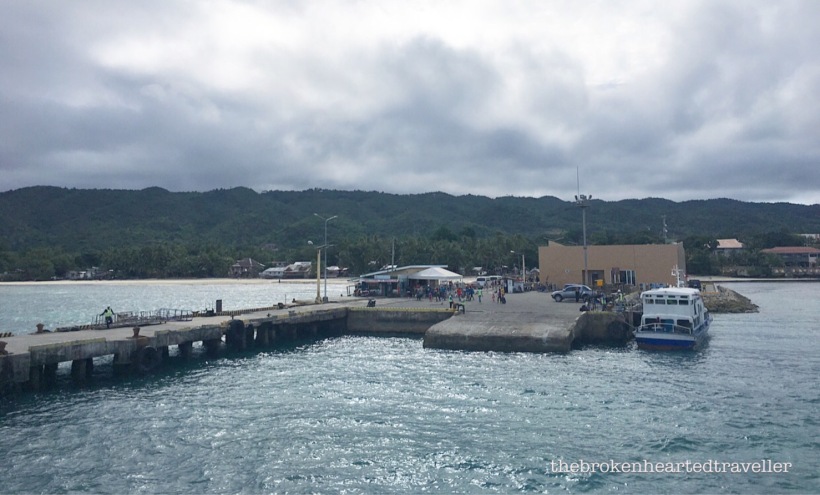 How to get to Siquijor

From Manila, there are direct flight going to Dumaguete daily. From Dumaguete, you can take a RoRo from Montenegro Shipping Lines, Oceanfront Fast Craft, GL Shipping Lines, Delta Ferry and MV Siquijor Island Ferry with an earliest trip of 5am and last trip is 5pm. There are 2 ports that in the island, one is Siquijor and the other is in Lorena. Travel is about an hour.

From South Cebu, you will need to go to Lilo-an Port in Santander through Ceres Bus for php195. Travel time is about 2-3 hours. Then from Lilo-an Port, you need to rider a fast craft boat going to Sibulan Port with a travel time of 30 minutes for php60. Then from Sibulan Port, you will need to go to Dumaguete Port to get a ticket for Siquijor. Travel is about an hour.

Where to Stay in Siquijor

There are a lot of budget travel hotels in the island. Some are near the port area but most are beach resorts. It also depends in where you will stay. Majority of the beach resorts are located in San Juan and Maria since they are coastal areas of the island. 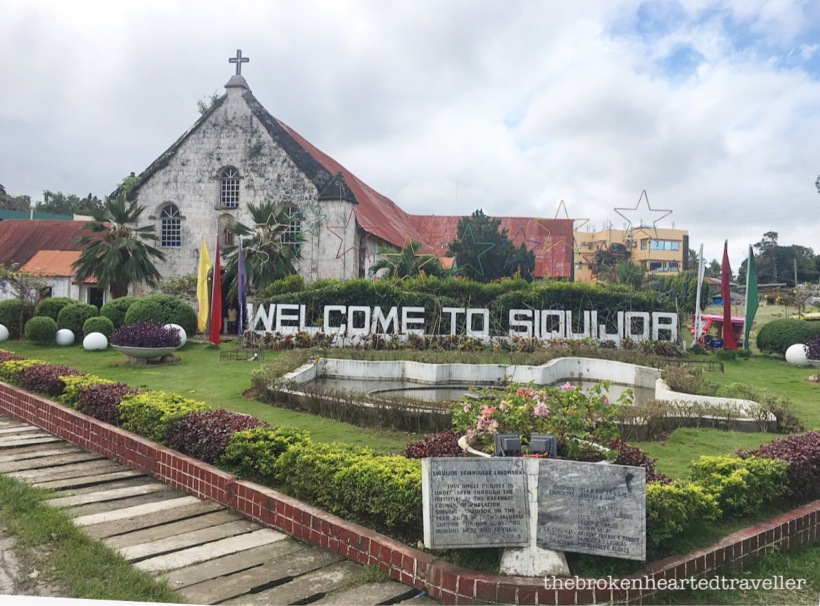 Places to Visit in Siquijor

When you arrived in the island, there are guides waiting for you at the port area where they offer tour packages and since the island has a circumference of 75KM, the easiest way by the renting a motorcycle. They do have standard rate which is php350- Php400 for 24 hrs. You

There are lot of tourist attractions in Siquijor. Aside from their white sand beaches, they also have waterfalls, diving spots, caves and you can also do other activities in the island. It really depends on what you prefer. Here are some of the traveler spots that you may wanted to visit. 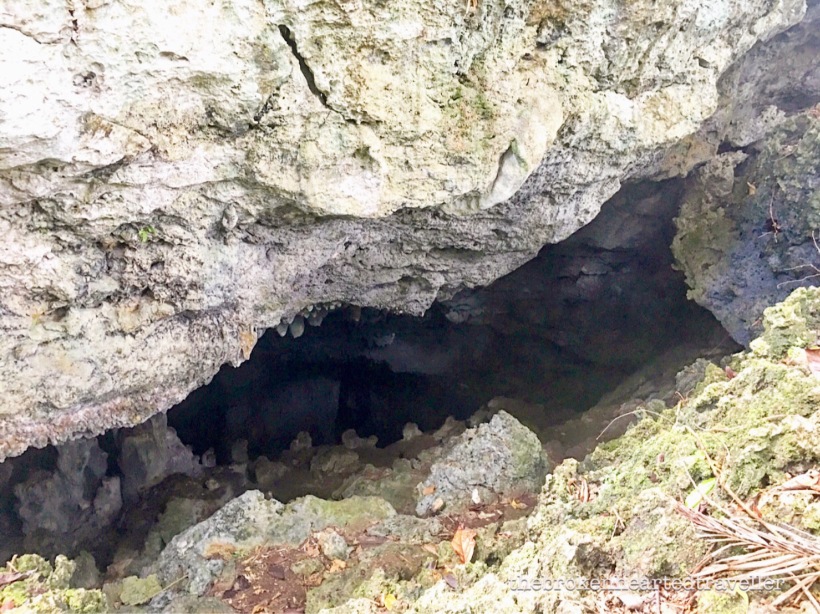 Tulawog Cave in Brgy. Ponong, Siquijor, Siquijor. This is just one of the newly discovered cave in the island. Compared to Cantabon Cave, it is not yet known and there are only few travelers that were able to visit the cave. An entrance fee is php20 will be given to the caretaker. You also need a guide since the cave is around 2KM from the main road. Once you reach San Juan near Capilay Spring, you just need to ask the locals the exact location of the cave. 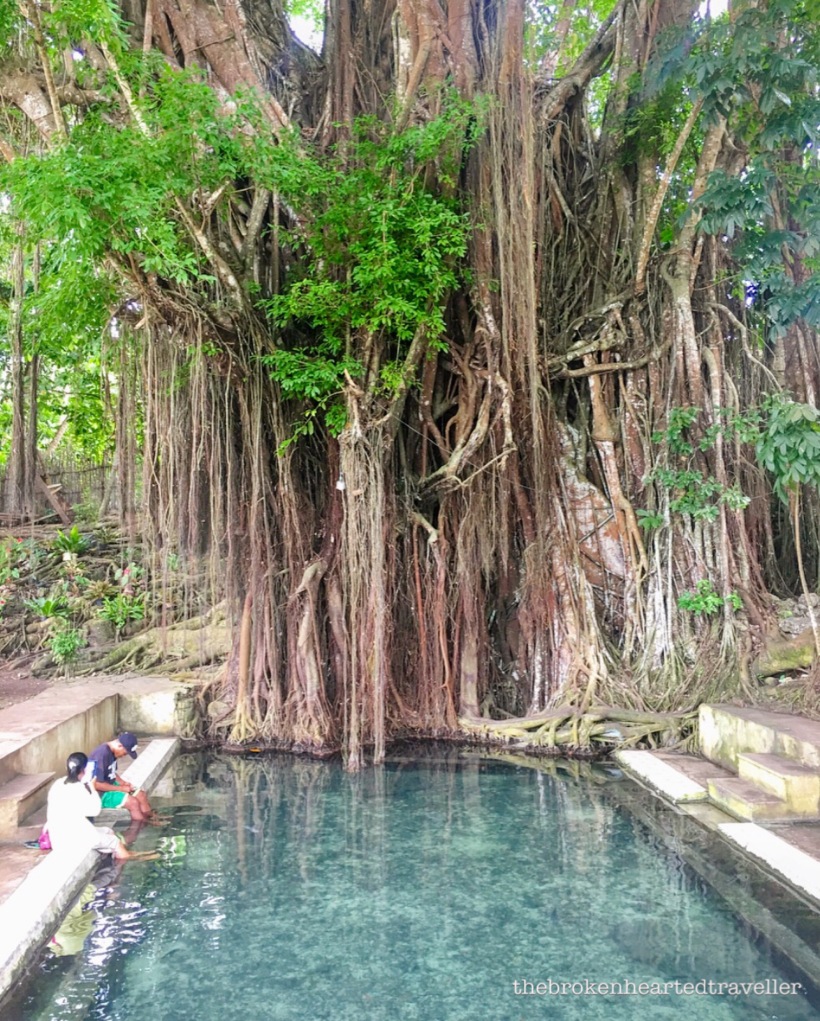 This is one of the must visit place in Siquijor not only because of the Balete tree but to experience the fish spa in Brgy. Campalanas, Lazi. 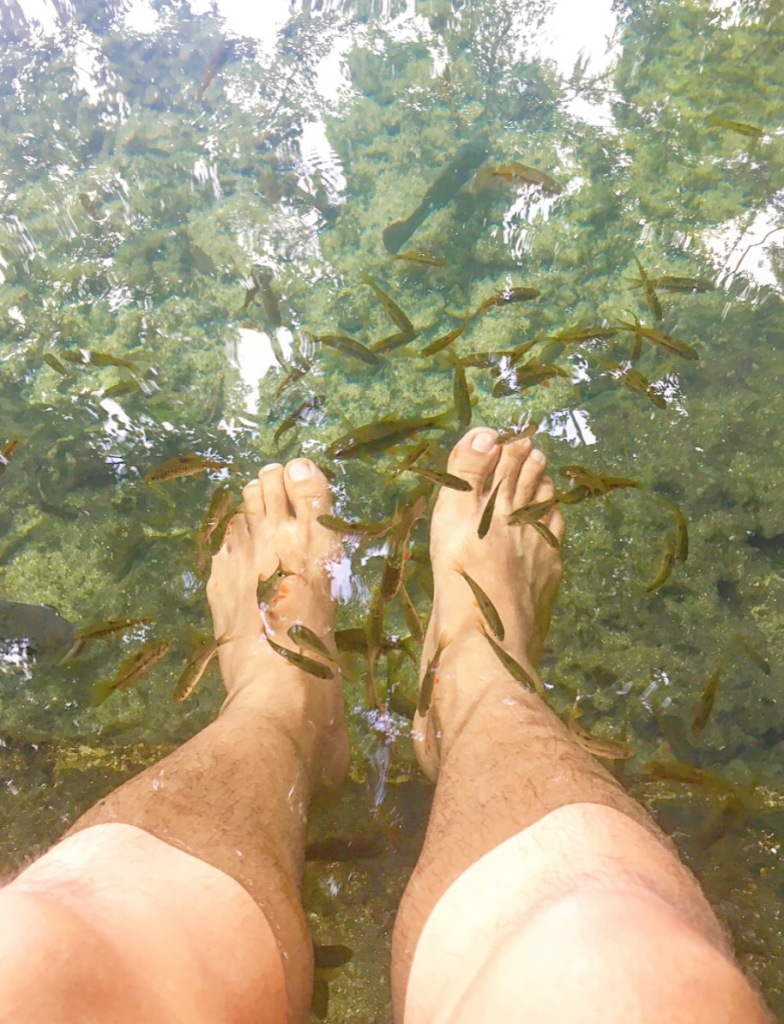 You do not need to worry because this site is known in the island, so definitely you will not get lost. The fish spa is only php10 and a parking of php10 as well.

There are a lot of waterfalls in Siquijor and most of them are located in the municipality of Lazi. They are known to be safe and very accessible as well. The famous waterfalls is the Cambuhay Falls but there are still four more waterfalls that are a must visit in the island. See article Lazi, Siquijor. 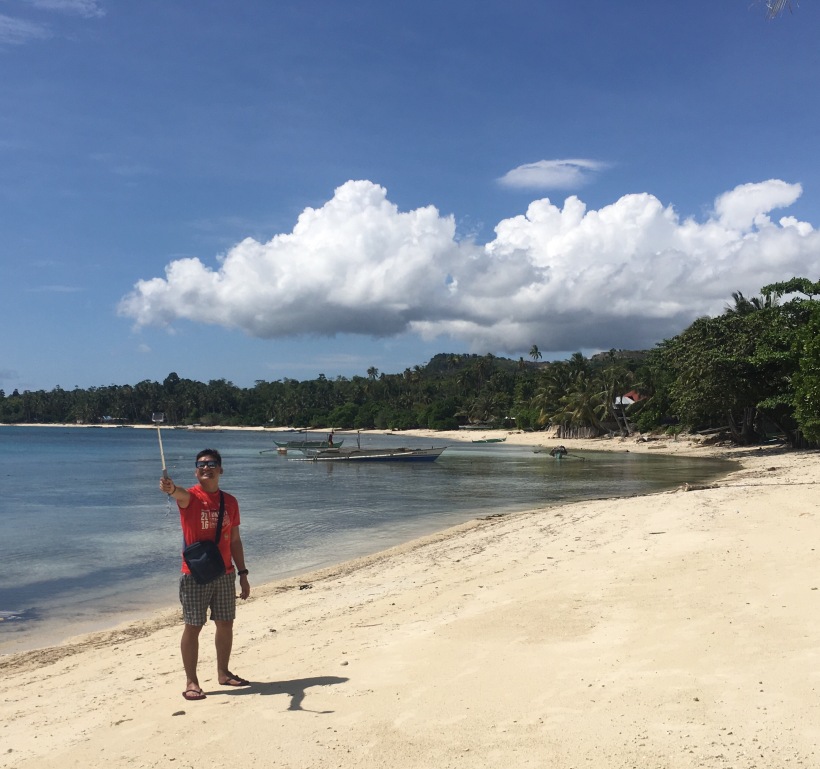 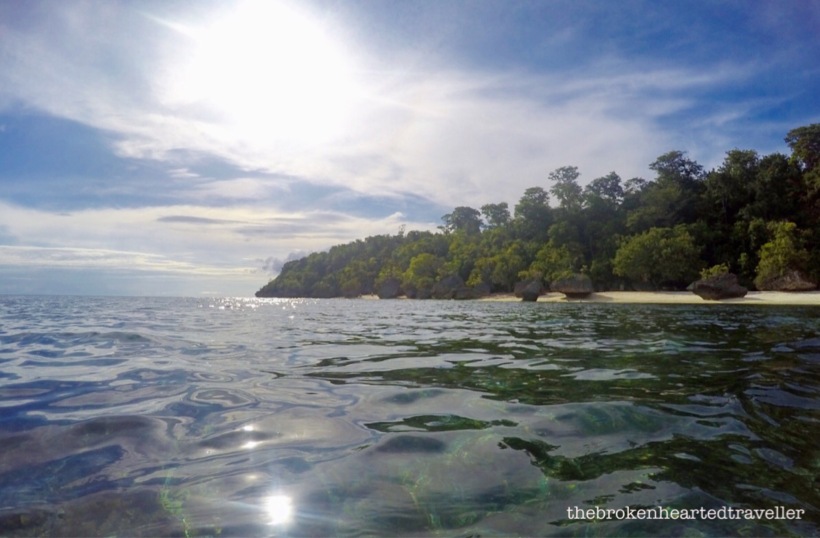 The people of the island are taking  care of their coral reefs not only to get a good fish catch but most of them are focusing on tourism in which provide more jobs for the locals. See Maria, Siquijor. 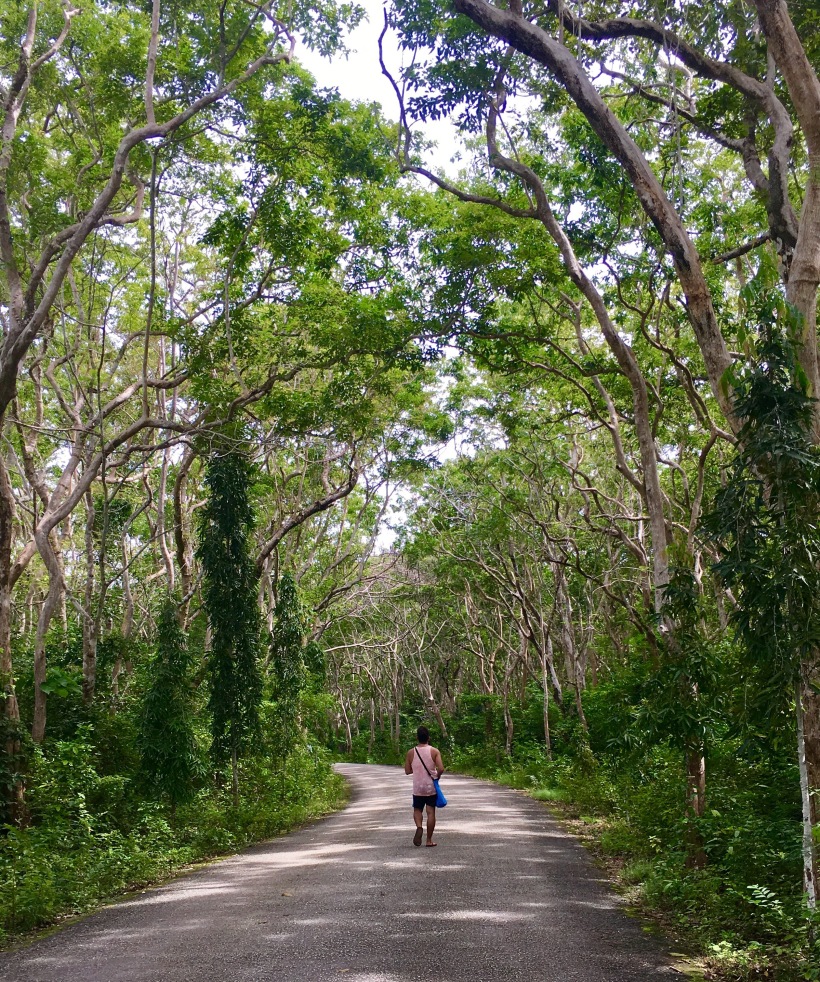 Siquijor Island is only 75km  in circumference and can be toured for 2 hours. However, if you opted to stop over from one destination to another then 2 days is enough but if you plan to have a day tour only then don’t complete the waterfalls in Lazi.  I also did not include the beaches in San Juan because there are  lot of tourists already.